What Are the Uses of Carbon Graphite?

Graphite is an allotrope of carbon. It is a gray-black, opaque solid with stable chemical properties, and corrosion resistance, and is not easy to react with chemicals such as acids and alkalis. Graphite is a transitional crystal between atomic crystals, metal crystals, and molecular crystals.

Carbon graphite is one of three elements of carbon (represented as "C" on the periodic table) found in nature; the other two forms of elemental carbon are diamond and coal. It is found in veins, crevices and pockets around the world, with the most abundant sources being Ceylon, Germany, North, and South Korea.

Carbon graphite is black to steel gray and has a very soft, grease-like texture. Its molecular structure is hexagonal and exists in nature as a crystalline form of graphite, while amorphous (without a specific shape) such as graphite, charcoal, coal, and soot exists. Carbon graphite is divided into three grades: flakes, which are found in the veins of rocks; crystals, also called massive, found in rock fractures and cryptocrystalline, found in coal seams.

2. How is carbon graphite used?

Carbon graphite is used to make many different components because it can be exposed to high-temperature operating conditions and also has good thermal and electrical conductivity. Carbon graphite becomes more widely used when impregnated with phenolic resins, metals, inorganic salts, or other materials.

Carbon graphite is a good electrical conductor and has high fire resistance, which means it can withstand high temperatures and wear well. Because of this, flake graphite is used in the manufacture of dry batteries, carbon electrodes, plates, and brushes in the electrical industry. Both flake graphite and crystalline graphite were once used to make laboratory crucibles, but have been replaced by synthetic graphite. Graphite is used in paints and pencils, and as a lubricant for bearings when suspended in oil. High-purity graphite bricks are used as moderators in atomic and nuclear reactors. Graphite in the form of coke is produced by heating soft coal in an oxygen-deficient furnace. The coke is then used in large quantities as a hardener in steelmaking.

Because of these properties, carbon graphite products have many applications including, but not limited to: segmented seals, bearings and bushings, metal backed seal rings, mechanical seal faces, specialty parts, wear plates, gaskets, and ball valve seats. This is just a quick example of carbon graphite applications, all of which can be found here. This versatile material will certainly continue to be used in an increasing number of applications now and in the future. 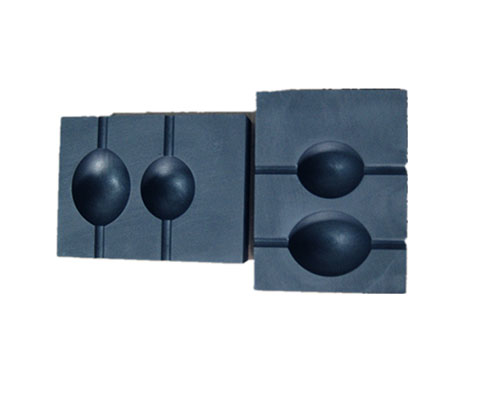 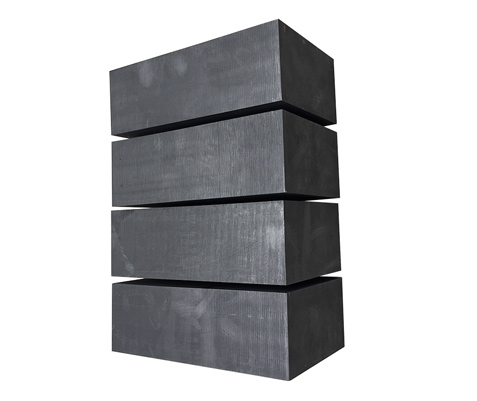