Molded graphite has excellent properties in terms of mechanical strength, toughness, density, hardness, electrical conductivity, etc., and can be further improved by impregnating resin or metal. Since molded graphite has the excellent characteristics of finer particle size and homogeneity of internal structure, it can be used to replace isostatic pressing formed graphite if the size is not considered.

Molded graphite has the following properties:

2. Thermal stability: It can work at 3000℃ or even higher temperatures under the protection of inert gas.

3. Low expansion rate: Even in the case of rapid heating, its low thermal expansion rate can ensure that the size of graphite remains unchanged.

To prepare molded graphite, it is generally necessary to use a structurally isotropic carbonaceous material and grind it to specific particle size. To prevent the directional placement of the powder during the confinement process, cold isostatic pressing technology is required. To ensure the temperature balance between the inside and outside of the billet during the firing process, the temperature rise must be very slow. To achieve the desired density, several dip-bake cycles are typically required. Finally, the graphitization cycle of the samples is also much longer than that of general graphite materials.

In addition to the above-mentioned common preparation methods, another method is the self-sintering method. The self-sintering method is a method of producing isostatically pressed graphite without the use of a binder, which is a self-sintering powder. The raw materials used to produce molded graphite include aggregates, binders, and a few additives. Petroleum coke and pitch coke are the common molded graphite aggregates. In addition, natural graphite, coal, and carbon black are also commonly used as aggregates. Under normal circumstances, to reduce the shortening of samples during roasting and graphitization, petroleum coke and pitch coke need to be calcined at 1200°C to 1400°C to remove water and evaporative substances before using them. 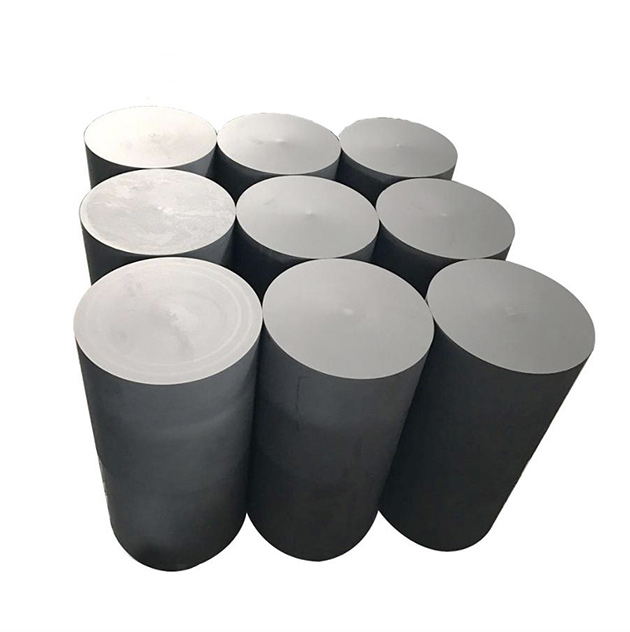 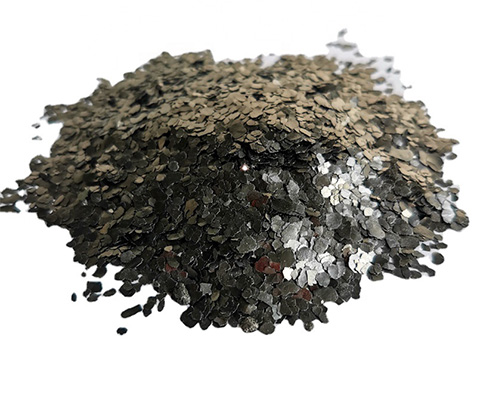