Application of Graphite Products in Monocrystalline and Polycrystalline Silicon Industry

Due to its special structure, graphite products have many characteristics such as high temperature resistance, thermal shock resistance, electrical conductivity, lubricity, chemical stability and plasticity. Graphite products, such as graphite rings and graphite boats, have a wide range of applications. International experts once predicted that "the 20th century will be the century of silicon, and the 21st century will be the century of carbon".

2. Understand the application of graphite products in the monocrystalline and polycrystalline silicon industry

Due to the high heating temperature of the ingot furnace heater (over 1600°C), the heating material cannot react with the silicon material and will not pollute the silicon material, and must be used in vacuum and inert gas. a long time. Heaters are based on usage conditions, such as metallic tungsten, molybdenum and non-metallic graphite. However, tungsten and molybdenum are expensive and difficult to process, and graphite can be processed into various shapes of graphite products. In addition, graphite also has the characteristics of small thermal inertia, fast heating, high temperature resistance, thermal shock resistance, large radiation area, high heating efficiency, and stable performance. Because of this, graphite material has become the preferred heating material in ingot furnace heaters. 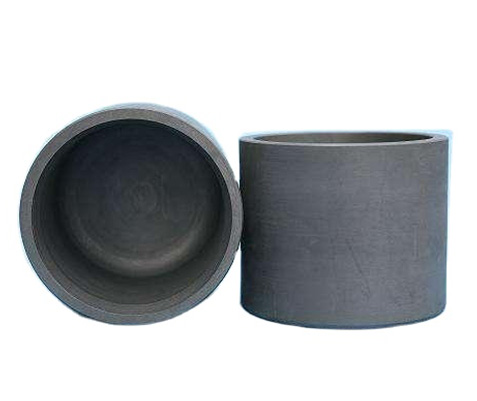 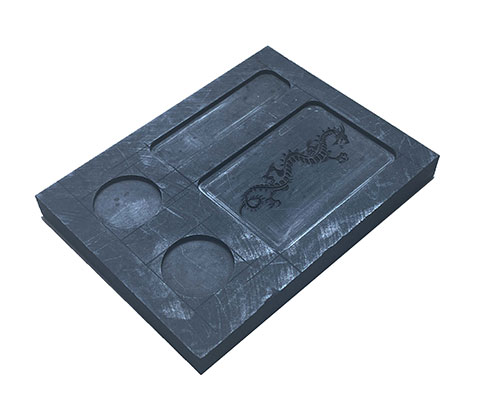