Instructions for Use of Graphite Rod in Vacuum Furnace

3. After the graphite rod has been heated in the air, a dense silicon oxide film forms on the surface, which protects the rod from oxidation and extends its life. For intermittent use, kiln temperature changes will cause the protective film on the rod's surface to tear, weakening the protective effect and increasing the rod resistance value.

The supporting electrical control system should leave sufficient margin for voltage adjustment to ensure a stable furnace temperature and meet the needs of rapid temperature rise, i.e., when the rods are new, the furnace design and power can be met at a lower voltage. As the rods' resistance value increases over time, the voltage must be increased accordingly to meet the needs of rapid temperature rise. A voltage adjustment is used to alter the graphite rod's power. The graphite rod should be regulated via a thyristor or voltage regulator if it is possible. A dynamometer that varies the number of cycles is rarely used to modify the power.

Please note that the current and voltage values recorded at the cold end of the graphite rod are measured in air at 1050°C + -50°C and may not correlate to actual use.

5. When using the graphite rod indefinitely, it's best to gradually increase the voltage to ensure a long life. 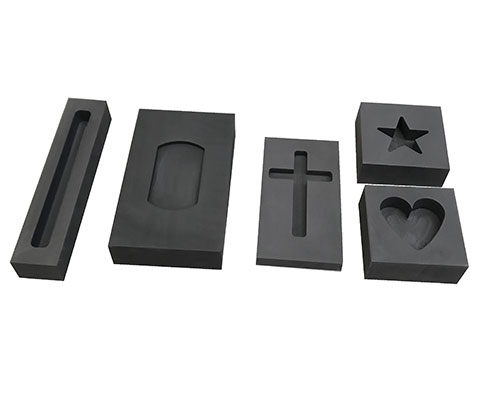 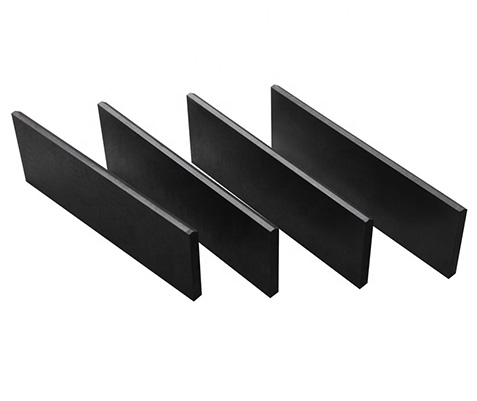