1. Refractory materials: In the smelting industry, graphite is used for graphite crucibles for protecting steel ingots, and for smelting furnaces lined with magnesia-carbon bricks.

3. Wear-resistant materials and lubricants: In much mechanical equipments, graphite is used as wear-resistant and lubricating materials, which can slide at a speed of 100m/s in the temperature range of -200 to 2000℃, with or without lubricants.

5. Corrosion-resistant materials: Graphite containers, pipes, and equipment can withstand the corrosion of various corrosive gases and liquids and are widely used in petroleum, chemical, hydrometallurgy, and other departments.

3. Lubricity: Graphite lubrication depends on the size of the graphite flakes. The larger the flakes, the smaller the friction coefficient and the better the lubrication performance.

5. Plasticity: Graphite has good toughness and can be crushed into flakes.

6. Thermal shock resistance: The isostatic graphite block used at a high temperature can withstand severe changes in temperature without damage. If the temperature changes suddenly, the volume of graphite will change very little, and cracks will not occur. 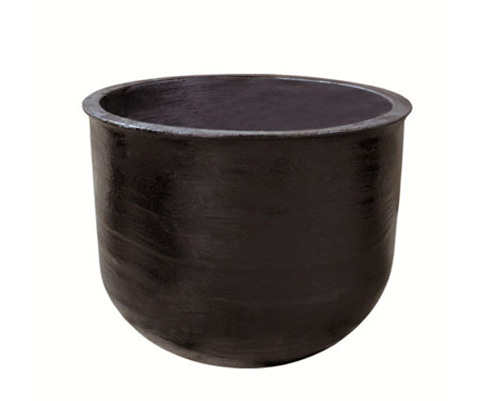