The Introduction of Graphite Block

Solid graphite block has a wide range of applications.

3. Electrolytic cathode and anode materials are made of metal.

Graphite block from WH has the following features: 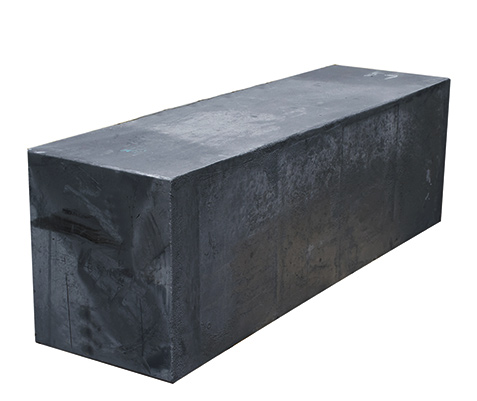 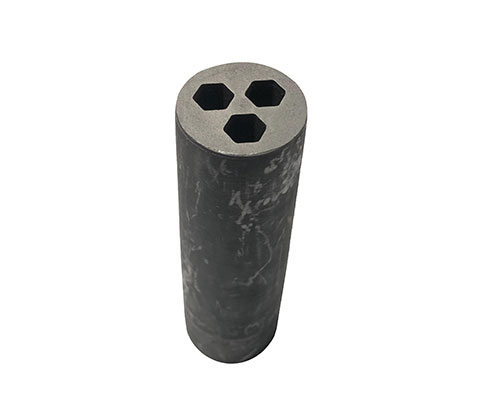